A look back on Hockney masterpieces with Modern Art Specialist, Jonathan Horwich

A look back on Hockney masterpieces with Modern Art Specialist, Jonathan Horwich 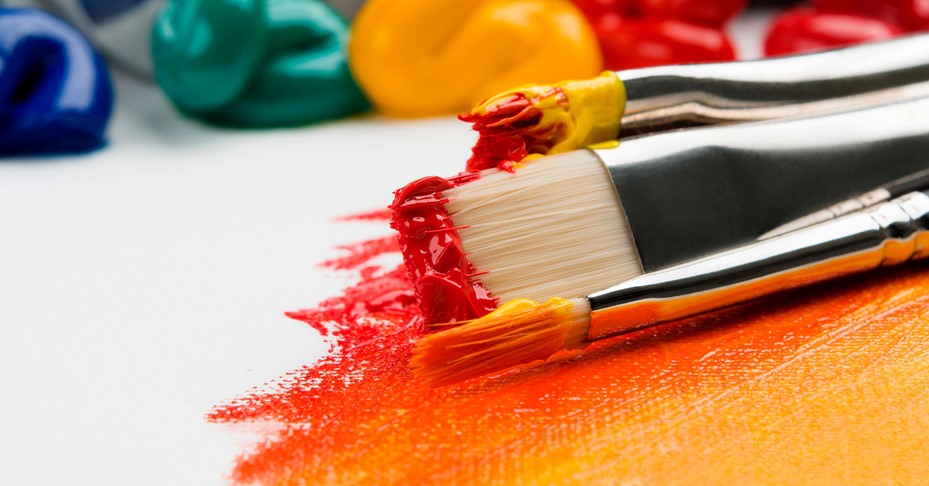 With David Hockney’s ‘The Splash’ coming up for auction again in London this month, Jonathan Horwich, Modern Art Specialist from our partner Doerr Dallas Valuations takes a look back at how other high-profile Hockney pieces have fared at auction in recent years.

Who would have guessed that at the Sotheby’s Art auction in 2006, provided you had a spare £2.9 million, you could buy a truly iconic 60’s Splash painting by David Hockney, sell it 14 years later via the same auction house and achieve over a 600% net return on your investment!

This is the story behind Hockney’s painting ‘The Splash'. This time it has a £20-£30m estimate - ten times its 2006 price tag. The canny vendor has also secured an auction guarantee from a third party, meaning no worries about it selling and no nail biting on auction night. The owner can just sit back, relax and enjoy the show, as whatever happens it’s going to sell. The price achieved back at auction in 2006 was a new world record for Hockney and the Contemporary Art market was steaming ahead. Since then, Hockney’s prices have rocketed and in 2018, Hockney briefly became the most expensive living artist at auction, pushing Jeff Koons out of the top spot with ‘Portrait of an Artist, Pool with Two Figures’ (1972) which sold in New York for £61m.

This got me thinking about other Hockney works that had made more than one appearance on the auction block over the last 10-20 years and how they fared.

Another example that shows things don’t always go to plan is that of the other pool themed picture from 1965 called ‘Different Kinds of Water pouring into a Swimming Pool'. It first cropped up in New York in 1989 where it made £506k; then again in 2018, with a speculative estimate of £6-8m. It failed to sell and then appeared again the following year in 2019, but with a much more realistic £2.5-3.5m estimate. This time it sold comfortably within the estimate range at just over £2.7m.

The David Hockney exhibition at Tate Britain in 2017 was a Blockbuster and a total triumph. For me, it acted as a catalyst for the surge in interest in Hockney and his work. ‘Hockney is Tate Britain’s most visited exhibition ever’ was the Tate’s headline after the exhibition ended in 2017. This all-encompassing, totally absorbing, stunningly colourful and magnificent exhibition must surely have stirred everyone who saw it, including me, and no doubt led many major collectors to get in quick before the market runs away from them.