The Rossborough Manx hockey leagues have finally been concluded in dramatic fashion – and now a new campaign is all set to begin! 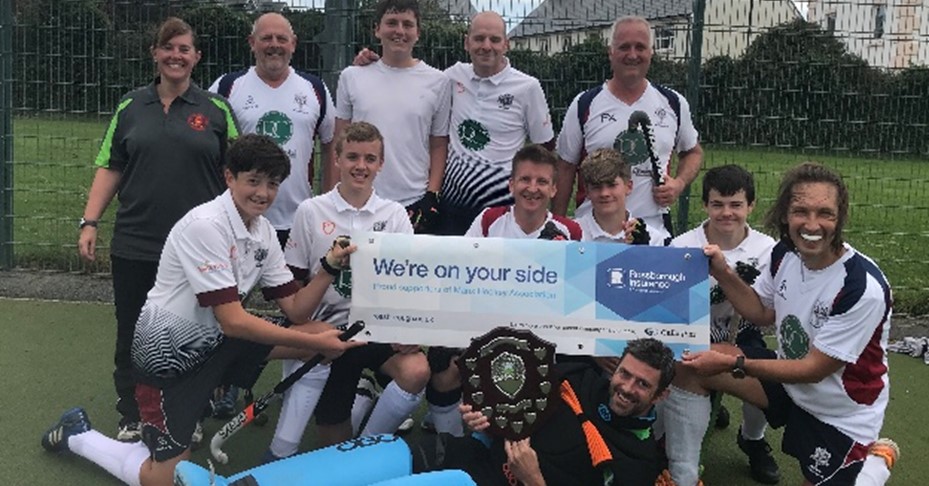 Last weekend saw the final games of the men’s, women’s and under 16s mixed league take place, six months later than scheduled after the break caused by Covid-19.

Among the standout results, Bacchas A retained the men’s Premier League, while Vikings C clinched the women’s Division Two title.

There’s no time for a break, however, as this weekend will see the start of the mixed hockey 2020/21 season.

John Sheath, Chairman of the MHA, said: ‘There has been regular dialogue between the Manx Hockey Association and sponsors Rossborough over a number of months to put in place a safe return for players, officials and spectators.

‘Thankfully this meant we were able to complete the league, despite the unprecedented events, and we are now looking forward to the quick turnaround of the new season.

‘We will, of course, celebrate the achievements of the mixed season at our dinner in late October.’

Ann Collins, Managing Director of Rossborough Insurance (IOM), said: ‘Hockey really is thriving in the Isle of Manat all age levels so it has been pleasing to reach a position where the 2019-20 season could be completed.

‘We are now looking ahead with excitement to the Rossborough 2020/21 mixed season.’